Al-Shabab - meaning "The Youth" in Arabic - are the largest group among several armed Somali groups and clans that aim to topple Somalia's Transitional Federal Government (TFG) and impose Islamic law.

The group was formerly the military wing of the deposed Islamic Court Union (ICU) - which controlled much of central and southern Somalia in late 2006.

Al-Shabab's fighters were eventually forced out of Somalia by Ethiopian troops in support of the largely powerless UN-backed interim government.

The group refused to engage in the peace process that brought elements of the ICU into the government in 2009.

While Sharif Ahmed, a former leader of the ICU, was sworn in as president of Somalia's transitional government, al-Shabab accused him of betraying the country and vowed to topple its new government.

Since Ahmed's government took power, al-Shabab has been waging a brutal war against Somali state forces - killing and injuring scores of civilians in the process.

It is believed that Ayro and his fellow al-Shabab patrons were trained in Afghanistan and modelled al-Shabab after the Taliban, which ruled Kabul until 2001.

Following Ayro's death in a 2008 US missile strike, Sheikh Mukhtar Robow, also known as "Abu Mansur" took control of al-Shabab. He was later succeeded by Moktar Ali Zubeyr or "Godane".

Al-Shabab, which is believed to have links to al-Qaeda, is regarded by the US and many other governments as a terrorist organisation.

The FBI has expressed concern that the group may be expanding its reach and actively recruiting western nationals to fight in Somalia.

Ahmed has confirmed such reports, repeatedly speaking of an influx of foreign fighters fueling al-Shabab's war on Somalia's government.

While it is not clear how al-Shabab funds its activities, Eritrea and some Arab nations have been accused of providing the organisation with financial and logistical support.

More recently, al-Shabab has been accused of kidnapping Western tourists along the Somali-Kenyan border and holding them ransom.

Marie Dedieu, a 66-year-old French woman who was suffering from cancer and heart disease, died while in the custody of her assailants in October, 2011.

Al-Shabab has denied carrying out any of the abductions. 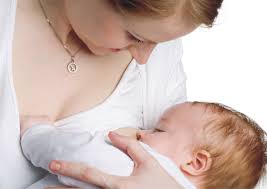 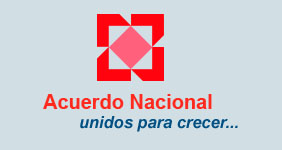